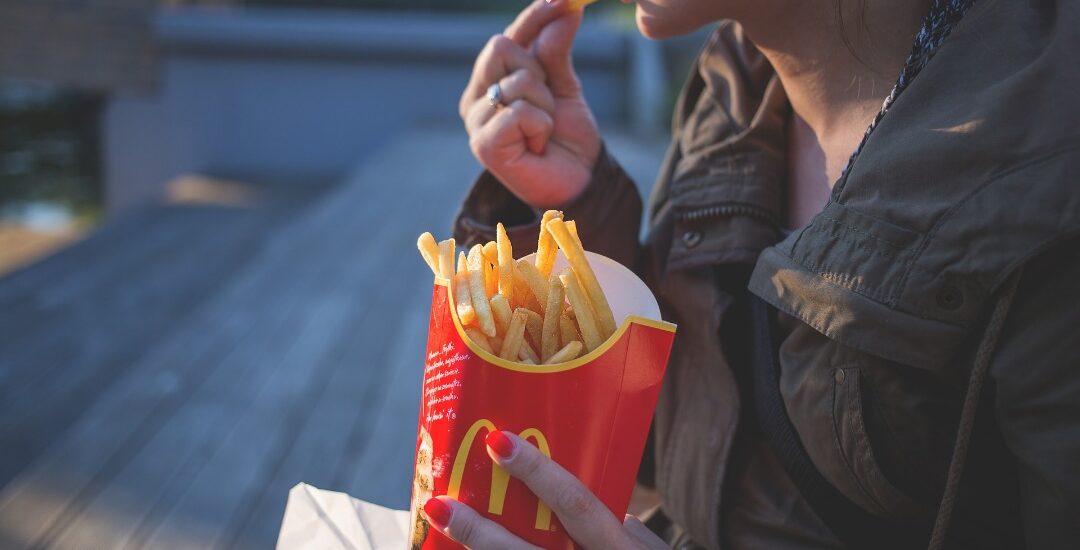 When it comes to marketing prowess, you can’t beat McDonald’s. McDonald’s marketing strategy is built around the changing needs of its customers. For example, during the recession of the mid-2000’s, McDonald’s was among the few companies in the United States to, not only survive, but thrive.

Adaptability in its marketing strategy is the hallmark of the companies longevity. And, in recent years, customers have increasingly called for greater transparency and accountability on the part of the companies practices. So, it answered its customer’s call, through digital marketing.

But, in the late 2000’s, the problem for McDonalds was mistrust in their animal production methods. After amending some of their animal practices, the company had to make the public aware. The way in which McDonalds succeeded in reaching their audience was, and still is, through social media marketing.

HOW DOES MCDONALD’S USE SOCIAL MEDIA?

McDonald’s utilizes 3 digital channels in its strategy: Facebook, Instagram, and the McDonald’s mobile app. Through these channels, the company directly engages with customers directly, and enables the public to casually engage with McDonalds. In addition, the company uses digital marketing to meet the public’s demand for transparency.

McDonalds Facebook page is where customers directly engage with Facebook. Facebook acts like a less-formal version of the Better Business Bureau (BBB). Facebook’s platform allows customers to raise questions and concerns in a transparent space where the company can openly respond. Today, McDonald’s has nearly 80 million Facebook page followers.

The company uses Instagram to provide a place where customers can engage with each other regarding their McDonalds experiences. McDonalds offers its mobile app to engage customers in-store with special coupons and deals. Social media and mobile devices are where customers spend most of their time, so McDonald’s markets where the customers are.

Instead of rumors and horror stories dictating the digital conversation around McDonald’s food, the company fights back by providing transparency – via their digital marketing channels. It worked, and in 2018, McDonald’s received the Long Term Excellence Award from The Marketing Society.

For a small business, the best way to engage with new customers and retain current customers is to grow your business’s avenues for engagement. Digital marketing channels are infrastructure that you own, and can be the difference between taking over an industry, or becoming obsolete. Digital marketing through social media is the key to being part of the conversation.