HomenewsUncategorizedYouTube is Adding New Ways For Creators to Make Money

YouTube is Adding New Ways For Creators to Make Money 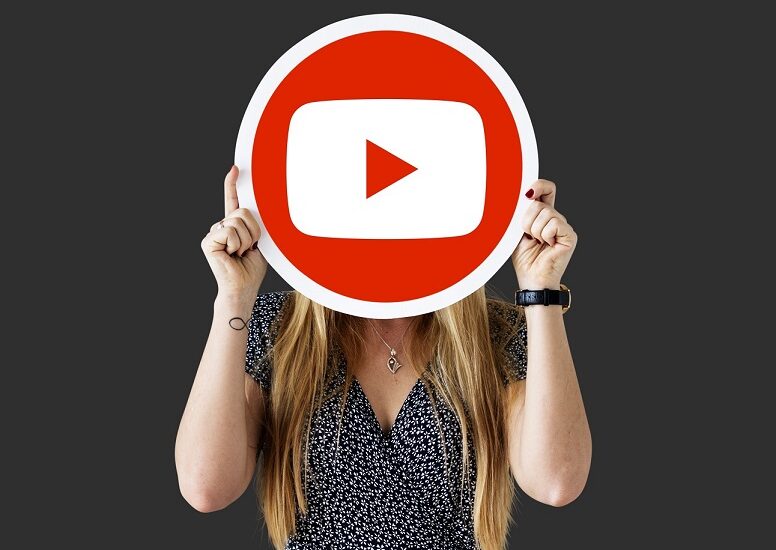 YouTube announces plans to introduce new monetization opportunities for creators in the near future.

YouTube plans to roll out new monetization opportunities for creators, including ways to make money directly from viewers. In a blog post from YouTube’s Chief Product Officer, Neal Mohan, the company outlines how it intends to invest in the “next generation” of video. One of those ways is the imminent rollout of YouTube Shorts in the US, which is a TikTok-like vertical video format that was launched in India last year. Another way YouTube is investing in the future of its platform is to expand money-making opportunities for creators. YouTube wants to help creators build business, which is an endeavor it began over ten years ago with the launch of the YouTube Partner Program.

Mohan says the YouTube Partner Program has paid out tens of billions of dollars to creators, artists, and media companies over the last three years.

“In order to support creators and their next-generation media companies, over a decade ago we introduced the YouTube Partner Program (YPP), the first-of-its kind. Over the last three years, we’ve paid more than $30 billion to creators, artists, and media companies.”

There’s currently around ten different ways for YouTubers to make money from their content, which ranges from running ads to selling merchandise. Not keen to rest on its laurels, YouTube promises to find even more ways for creators to earn revenue.

YouTube will begin strengthening its monetization products with the wider rollout of a digital product called applause, which has been in testing since last year.

Viewers can purchase “applause” on videos they enjoy to support their favorite creators directly. Applause is similar to purchasing SuperChats on live YouTube videos, with the key difference being that it can be purchased on any video at any time. Think of applause like a donation, in the sense that buyers get little more than the satisfaction of knowing they compensated a YouTuber for their work.

“You can buy Viewer applause on participating creators’ videos and show your support for YouTube channels. When you buy Viewer applause, you’re purchasing a one-time ‘clapping’ animation that will only be shown to you over the top of the video.”

Applause is a similar idea to buying “bits” on Twitch and sending them to streamers. It’s a digital product that helps content creators earn real money. Currently, applause is only available for purchase on desktop and the YouTube app on Android in limited markets including USA, Australia, Brazil, India, Japan, Korea, Mexico, and New Zealand.

YouTube says it intends to launch this more broadly to creators later this year but didn’t mention any specifics timelines.

YouTube plans to build out a full suite of monetization opportunities through an integrated shopping experience that will roll out later this year.

Mohan reveals YouTube is currently beta testing a feature that will allow users to make purchases without leaving the site.

“We also want to build on this full suite of monetization opportunities through commerce. As consumer shopping habits increasingly shift to digital, we have an opportunity to meet the growing demand for e-commerce.

We’re beta testing a new integrated shopping experience that allows viewers to tap into the credibility and knowledge of trusted creators to make informed purchases directly on YouTube.”

These plans were hinted at last year in a report from Bloomberg. Now we have official confirmation that the plans are in motion.