How Emotions Affect Buying Behavior & Why It Matters To Marketing Professionals 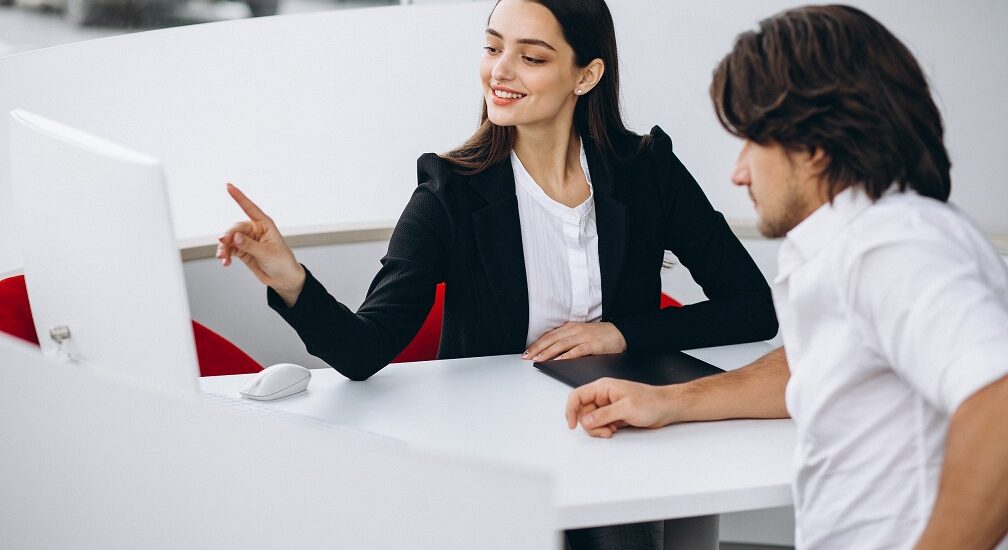 While most of us may not want to believe it, humans are emotional creatures—and we often allow our emotions to influence our decision-making more than simple logic and rationale. This has been proven time and time again in psychological and behavioral studies. For example, in a study conducted on buying habits, researchers found that an emotional response to an advertisement had a far greater influence than the ad content itself. Specifically, the emotional response was three times as influential as the logical response in television commercials and twice as influential in print ads.

So, what does this mean for marketing professionals aiming for sales and conversions? How can you elicit the right emotional responses to drive sales?

Happiness and sadness are possibly the two most important emotional responses in human nature, but as a marketer, it’s important to focus on the positive. While the five o’clock news may be able to get away with drawing you into watching with a somber or sad headline, the truth is that consumers want the brands they trust to make them feel good. Research has found that something as simple as incorporating the word “love” into your marketing material can have a significant impact on the effectiveness and share-ability of your marketing content. Furthermore, when developing blog or similar content, always take the most positive spin possible—even if the overall message of the content is somewhat negative.

For example, instead of a post on “Top 5 Car Insurance Mistakes to Avoid,” keep it light with “5 Ways to Improve Your Auto Insurance Coverage.”

Take Your Audience By Surprise

It is believed that human emotions are essentially fueled by four feelings: happiness, sadness, fear/surprise, and anger/disgust. By tapping into the surprise emotion carefully, you can elicit an effective response. The key is to appeal to a human being’s natural curiosity and desire to learn something new. Consider, when writing marketing content, coming up with a headline that will draw readers in and immediately surprise them by challenging what they thought to be true. This will lead them to want to read more and the shocking title may make them more likely to share the content on social media, thus generating more buzz.

Speaking of social media shares, humor is another great marketing approach to elicit those “feel-good” emotions and make your consumers more likely to go through with a purchase. Take some time to get to know your audience and their sense of humor, then write a clever, humorous satirical article that they’ll be likely to share and appreciate. Doing so will boost your brand’s reputation as being fun-loving and will also increase your overall brand awareness, thus potentially leading to more conversions and sales.

In crafting marketing content to elicit an emotional response, be careful not to overlook what is perhaps one of your most powerful tools: imagery. Today’s consumers generally don’t want to sift through large blocks of text to understand a message. This is where images, infographics, and even videos have come in handy more than ever in the world of digital marketing. Not to mention, images can be much more effective in eliciting an emotional response from buyers (and in a shorter time period) than text. In this sense, it may make sense to subscribe to a stock image website or begin developing your own infographics and share-worthy images.